Ms. Stern received her Juris Doctor from Harvard Law School in 1999. She began practicing appellate law in Nevada in 2004, following a clerkship with the Ninth Circuit Court of Appeals. She began her career in New York City as a commercial litigator and is admitted to the Nevada and New York bars.

Ms. Stern will head Reisman Sorokac’s appellate division and will also practice in the area of commercial litigation.

Heidi can be reached at hstern@rsnvlaw.com 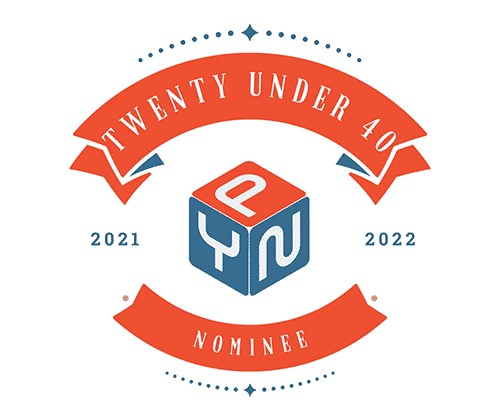