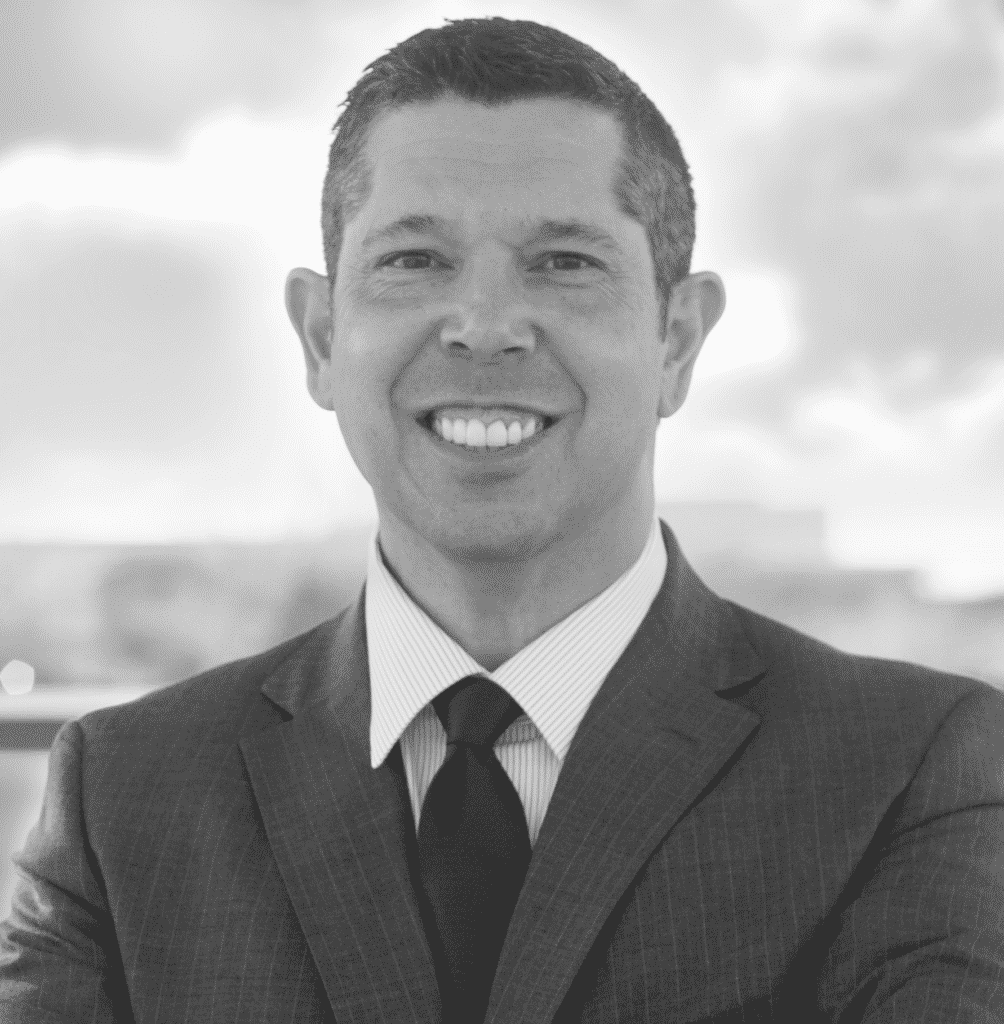 Joshua H. Reisman is a former litigation partner of an Am Law 100 national law firm, who co-founded Reisman Sorokac to better serve his clients.  He has been an active trial lawyer in Clark County, Nevada, since 1999.  Mr. Reisman has received an AV Preeminent® Peer Review Rating (the highest rating available) by Martindale-Hubbell®.  For six consecutive years, he has been recognized as a “Super Lawyer” in Business Litigation by the Mountain States Super Lawyers publication.  He has been named a “Legal Elite” four times by Nevada Business Magazine and has been included in the Best Lawyers in America publication for his work in business and commercial litigation.

Before returning to Las Vegas in 1999, Mr. Reisman practiced at a premier, white-collar litigation firm in New York City.  He served as law clerk to the Honorable Eric L. Clay, U.S. Sixth Circuit Court of Appeals (Detroit, Michigan), from 1997-1998.  He also clerked for the Honorable Jorge A. Solis, U.S. District Court, Northern District of Texas (Dallas), from 1996-1997.  Mr. Reisman has also served as a deputy district attorney for White Pine County, Nevada.