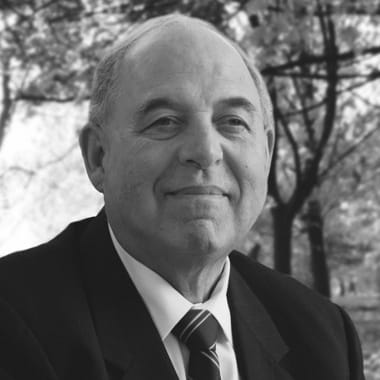 Stanley W. Parry is a renowned real estate, land use and zoning attorney. He is a former legal advisor to the Clark County Planning Commission, and a former chairman of the City of Las Vegas Ethics Review Board.  Mr. Parry has been a trial attorney in Nevada for over 40 years. He was a prosecutor with both the Clark County District Attorney’s Office and the U.S. Department of Justice Organized Crime Strike Force.  Since the 1990s, Mr. Parry has focused on complex commercial litigation.  In 2016, he retired from his position as a litigation partner of an Am Law 100 national law firm to devote time to his church, serving in Hong Kong as Associate Area (Asia) Legal Counsel for the Church of Jesus Christ of Latter Saints.

Mr. Parry has received an AV Preeminent® Peer Review Rating (the highest rating available) by Martindale-Hubbell®.  He has been included in Chambers USA: America’s Leading Lawyers for Business. He has also been recognized by the Best Lawyers in America publication.