The Court presents Foster as a logical next step in Nevada law on premises liability.  In reaching its decision, the Court adopts the rule set forth in the Restatement (Third) of Torts: Physical and Emotional Harm, § 51, just as it has in the past adopted the rules on this topic from previous iterations of the Restatement.

The Court also presents its decision as a modernization of Nevada’s tort law. It traces the history of the open and obvious doctrine, including mid-twentieth century criticisms that the doctrine was too harsh.  The Court then discusses the “distraction exception” to the open and obvious rule that developed in response to these criticisms.  Ultimately, the Court cites with favor the reasoning of the Second Circuit in Michalski v. Home Depot, Inc., 225 F.3d 113 (2d Cir. 2000), which found that “even obvious dangers may create a foreseeable risk of harm and consequently give rise to a duty to protect or warn on the part of the landowner.” The Court concludes that, under the new rule it is adopting, “landowners bear a general duty of reasonable care to all entrants, regardless of the open and obvious nature of dangerous conditions.”

Finally, the Court makes clear that the open and obvious nature of a danger is to be considered as a factor in determining whether a defendant employed reasonable care and in determining the comparative fault of the plaintiff. 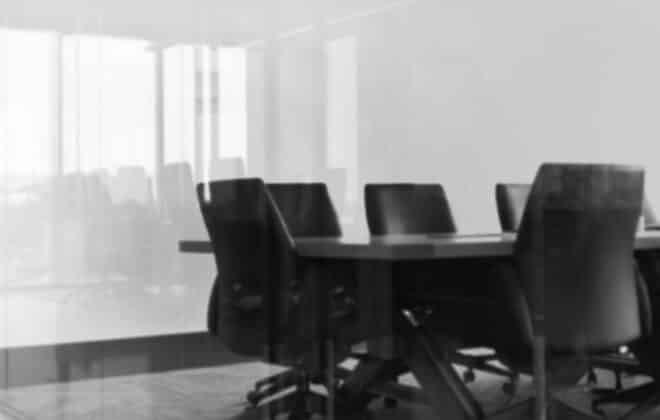