“A Foothill High School valedictorian whose graduation speech was cut off when she began talking about her Christian faith plans to take her case to the U.S. Supreme Court, her attorneys said.

Brittany McComb, who is now attending Oxford University in England, filed a federal lawsuit against her former principal and vice principal, the school superintendent and the technician who turned off the microphone during her 2006 speech, claiming her First Amendment rights had been violated.

In a two-page memorandum issued on March 20, the 9th Circuit Court of Appeals dismissed the claim before it went to trial.” 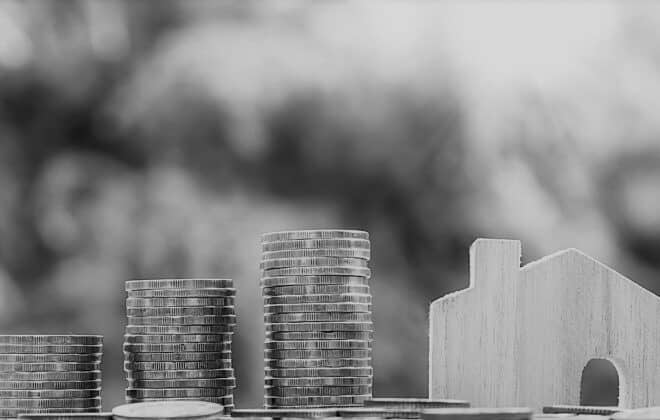